The garden at No.5, Brindavan Villa is now a neglected area in our neighborhood. The garden lost its captivating charm after the house owner’s demise two months ago. Several times within this month, I have been passing by the garden only to perceive scenery of dense, wild weeds growing since the owner’s separation.

I had expressed sadness for the house owner whom took so much of exertion and pride to cultivate flowers of different varieties that used to welcome swarm of bees in admiration. Apart from that, Uncle Samir also had planted tropical fruit trees in an array and well-trimmed crawling plants that now dangled all over the man-made fence. The deplorable sight of tarnished red gate recollected many memories on how Uncle Samir imported some exquisite metallic red grill bars which later assembled into his most favored front gate of the garden.

In the past, there was a small pond with stream of water spurting through the curved vault built above a mannequin mermaid. At the distance, where the wind could rustle the waterfall, laid a winding gritty footpath with huge marble stones fixed to the ground resembling human footsteps. It was there to allow visitors of the Villa to relax their weary feet after a long journey into our vicinity. There was also a custom made swing with two swirling handles made by the welding man living across Uncle Samir’s house.

In the evening, the swing was a great companion for Uncle Samir to leisurely gaze at his own hard work and with a good book in reading. Uncle Samir’s only son made a decision to demolish the entire garden and house in order to sell the land to a wealthy family. There is no trace of beautiful garden, it’s only a piece of wide land hidden its memories within the soil.

Email ThisBlogThis!Share to TwitterShare to FacebookShare to Pinterest
Labels: Musing 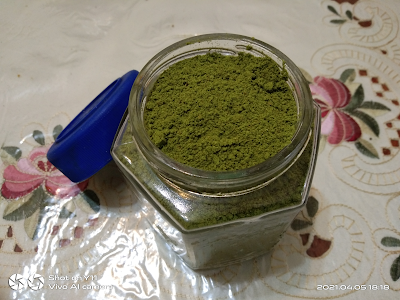